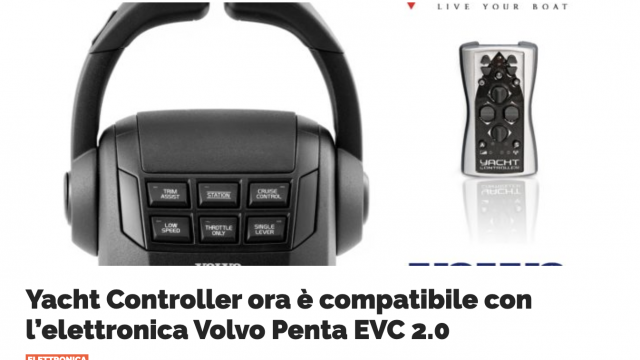 Compatibility between Yacht Controller and Volvo Penta wireless remote controls has been widened, now they also interface with the EVC 2.0 interface We talked about the collaboration agreement between the Italian and Swedish companies some time ago. Now the partnership is evolving following the new course and updates that Volvo Penta constantly proposes for the market. Recently it has updated its D4 and D6, the Aquamatic group and has also made an important upgrade of their Electronic Vessel Control, the platform that manages the propulsion system…. read more 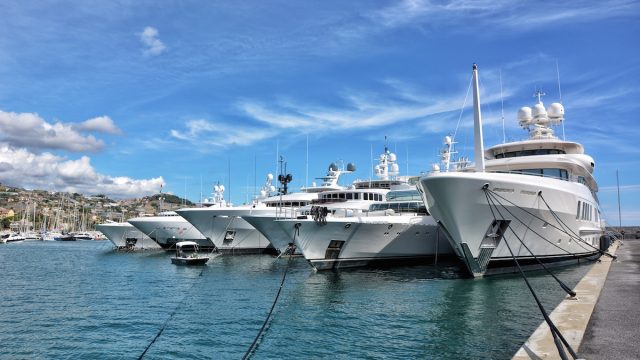 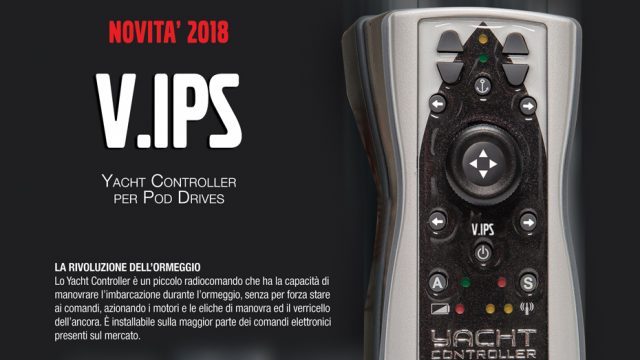 This latest product from the Lombard house allows you to remotely and wirelessly duplicate the joystick on the dashboard. It intervenes both on the gas and on the orientation of the feet. Making mooring easier has always been the mission of Yacht Controller, well known on the market for its radio remote controls for boating. For 2018 Yacht Controller has an interesting novelty in store, the remote control compatible with Volvo Penta IPS propeller stern drive shafts. Like all the controllers of Yacht Controller, it allows you to leave the traditional command position during the maneuvering phases, so being able to have a better view of the quay and the boats around and actively participate in the mooring maneuver. Yacht Controller can rely on an established business history. It was born from the experience in the electronics industry of its Italian subsidiaries Axiomtek and Micro Device (world leader in industrial automation and computer industries) with which it forms the Microfin Group. The range of products is patented and certified to CE and FCC standard by the most qualified international certification structures and includes wireless remote controls, supervision systems, LCD screens (with integrated PC), nautical PC and now also joystick maneuvering. […] 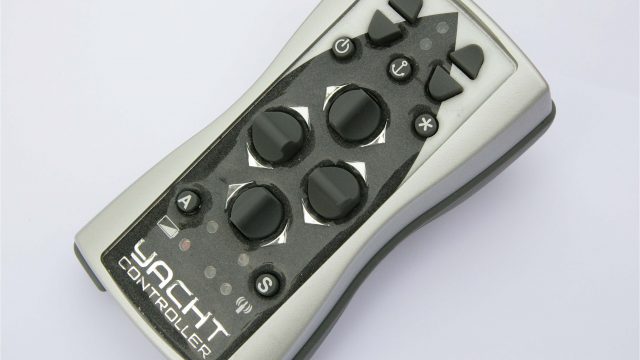 Yacht Controller’s Dual Band offering focuses on three wireless remote control models: Dual Band, Dual Band Plus and En-Joy as well as the JCS Plus fixed joystick, but other news are just around the corner. When you think of a wireless remote to control the boat you immediately think of Yacht Controller. An undisputed leadership that has lasted since its introduction on the market, at the dawn of the 2000s and, despite being confronted with a series of imitations, has never known any crisis. Even now that the maneuvering joystick​s​ are everywhere and more and more evolved, none of them can boast themselves​ to move​ where it is best believed to moor or maneuver as allows Yacht Controller and, to guarantee its efficiency, there are more than 15​.000​ devices installed and running from years without an​y single​ accident. Yacht Controller, three models and a joystick Over the years, the offer has become increasingly complex, but above all more evolved​:​ a little because the needs of precision and reliability grew​ but also​ because the competition that focused primarily on price ​needs​ to be fought with quality and technological evolution. Not surprisingly, this year the “entry-level” model Smart is ​gone ​out of […] 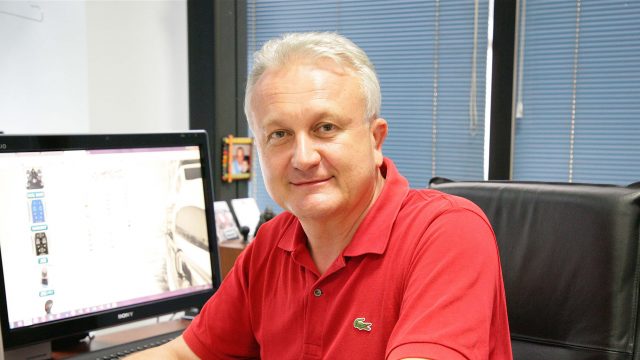 Events  |  Info: There are no items created, add some please.
OFFICIAL DEALERS IN THE WORLD
YC INSTALLATIONS IN THE WORLD
DIFFERENTS BRANDS OF BOATS